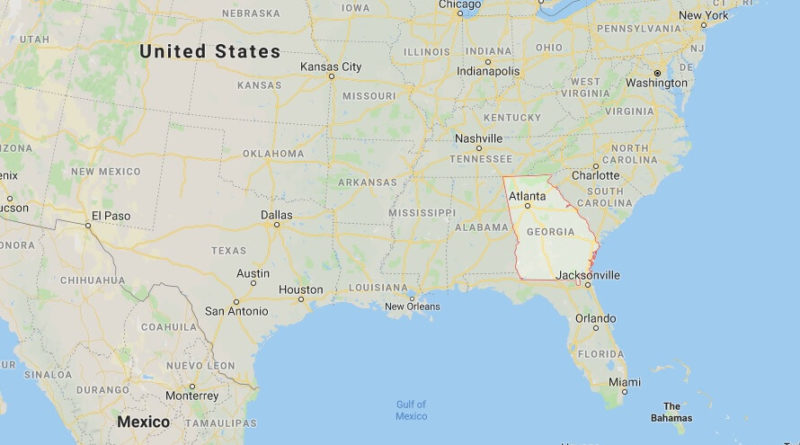 Where is Georgia State?

Atlanta, a metropolis. The memory of perfectly-planned Olympic games and Coca-Cola. Atlanta is also – thanks to Delta, the southern-Airline – for many travelers, the entrance to the airport in the USA.

Georgia and the South, memories of the Civil War, mansions and Magnolia, blown away by the wind.

Georgia is a coastal state,but not on the Gulf of Mexico but on the Atlantic. Swamps and forests, a lot of nature and mountains in the North (even a ski resort there is), small dreamy rural towns, Restaurants with a cuisine at its finest … .

Georgia requires time, a lot of time to discover the little things. The South is long-breathed, but certainly not boring.

Where is Georgia Located in The World?