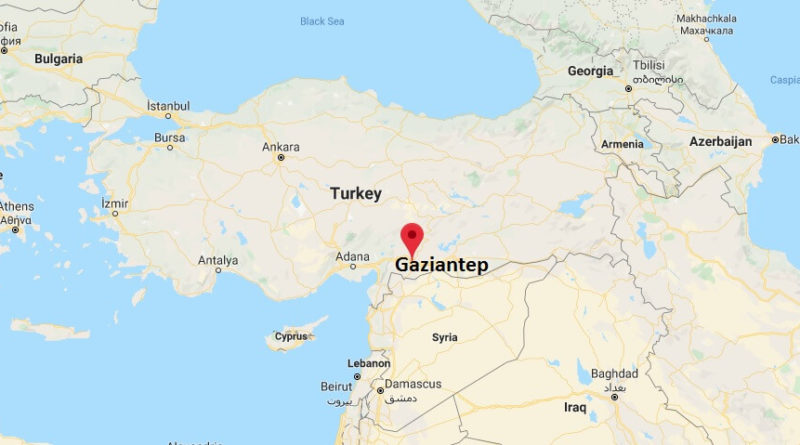 Where is Gaziantep Located?

Gaziantep, the former name of the city was “Antep”, is located in Southeast Anatolia (Turkey). The Region is known for its pistachios, olives, and Baklava (Dessert) and has a long history of the Hittites about the Greeks, Romans and Arabs to the Seljuk Turkish, and Ottoman. Because of her successful resistance against the French, Antep was honored with the title “Gazi” in 1921.

What Country is Gaziantep in?

In addition to the modern center of the growing metropolis with more than one Million inhabitants, the castle ruins of Gaziantep and some old quarters remind of earlier times. In the old town you will find beautiful mosques and old houses. Among other things, the ethnological museum exhibits a motorcycle that T. E. Lawrence is said to have ridden.

Is Gaziantep a Kurdish?

What is Gaziantep famous for?

How far is Gaziantep from Istanbul?

How far is Gaziantep from Syrian border?