Where is Kerikeri New Zealand? Map of Kerikeri | Where is Map
Skip to content 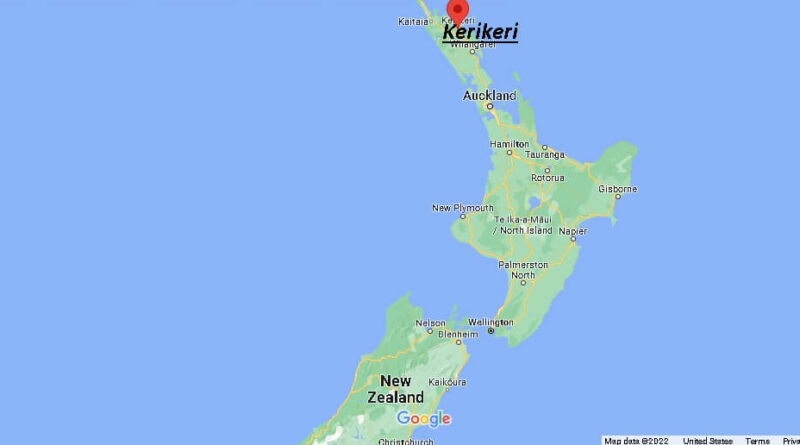 The northern village of Kerikeri has a wide and attractive history. In that area, there lived the fearsome Maori chief Hongi Hika, who terrorized many tribes throughout the North Island at the beginning of the XIX century. However, he was generous to missionaries and allowed Samuel Marsden to establish the second New Zealand mission in this region.

Kerikeri Mission Station, also known as Kemp House, is the oldest European building in New Zealand still standing. It was built for the Reverend John Butler to reside there in 1821, and this elegant wooden home is protected by the Historic Places Trust.

A short distance away, there is the Stone Store building, dating from the year 1832. Designed by Methodist missionary John Hobbs and built by an ex-convict bricklayer from New South Wales, the depot was built with the intention of storing large quantities of wheat from the Te Waimate mission farm. When wheat production fell, the building was used as a kauri resin trading place.

What is Kerikeri known for?
What does Kerikeri mean in Māori?
What is the population of Kerikeri?
Which New Zealand island is most beautiful?