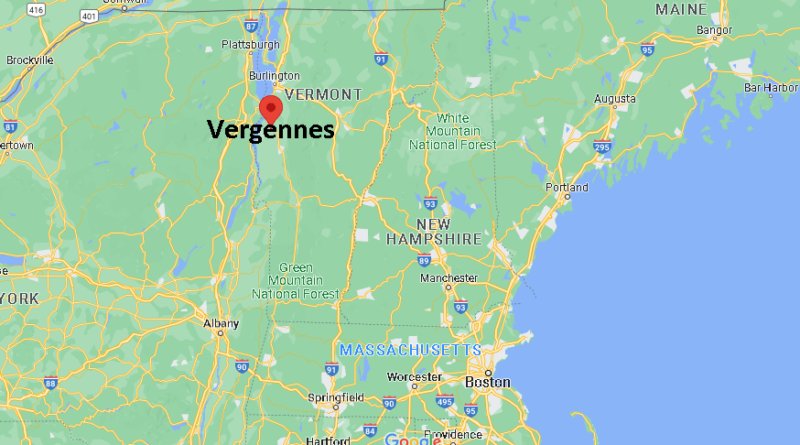 Vergennes is a city in Addison County, Vermont, United States. The village has a population of 2741. It is the smallest of Vermont’s nine cities.

Vergennes was founded in 1788 without a charter. The city was named in honor of Charles Gravier de Vergennes, Count of Vergennes (1719-1787). His hatred of the British and his desire to avenge the defeats of the Seven Years’ War led him to support the rebellious American colonists and lead France into the war of independence from the United States of America.