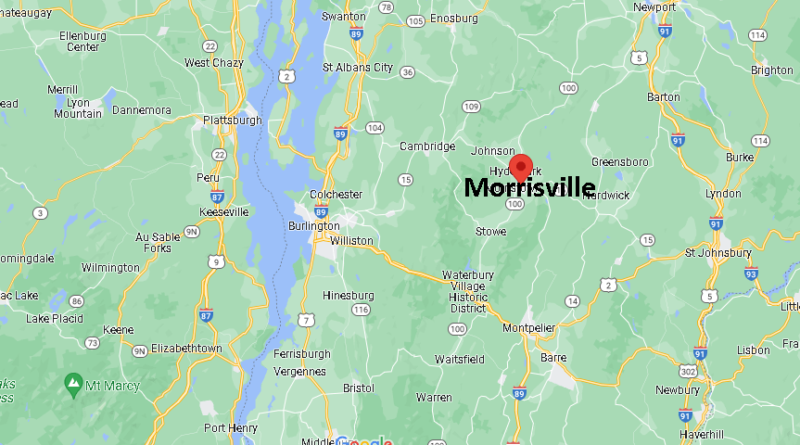 Morrisville is a village in Lamoille County, Vermont, United States. The population was 1 at the 2010 census. 958. Morrisville has two country clubs, a hospital, a school with Greek architecture, and an airport. The hospital and one of the country clubs are named after Alexander Copley, a philanthropist who donated much of the money for its construction. Copley also donated a large sum of money for the construction of the town’s high school which is currently called the People’s Academy.