Where is Seattle, WA? / Located, Washington Map | Where is Map
Skip to content 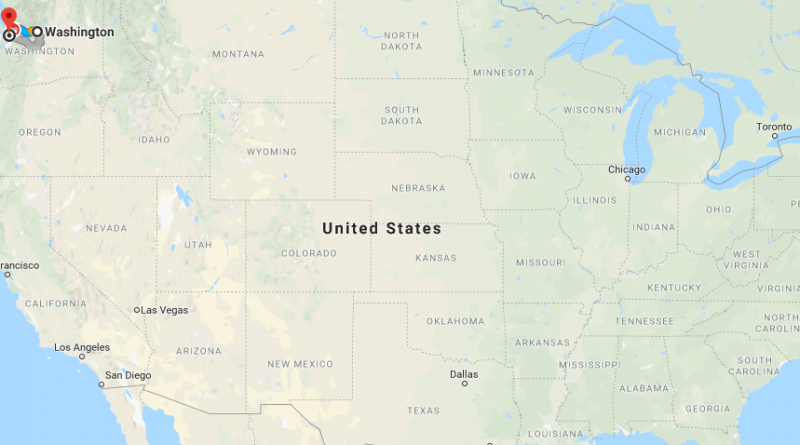 Where is Seattle, WA? / Located, Washington Map – In the north-west of the USA is Seattle, a rainy city, whose inhabitants enjoy the view of an amazing waterfall and clean air.

The Puget Sound Bay, around which the city is located, is surrounded by Olympic and Cascade mountains with snow caps, and above them a cone of Rainier volcano piles. Spring and summer are particularly lively here.

In addition, Seattle has a fairly high economic level. Microsoft and Boeing provide tens of thousands of jobs in Seattle, for those who do not sell fish at the Pike Place Market. And in the 1880-1890’s the city served as the starting point for those who went to the Klondike and Alaska to seek gold.