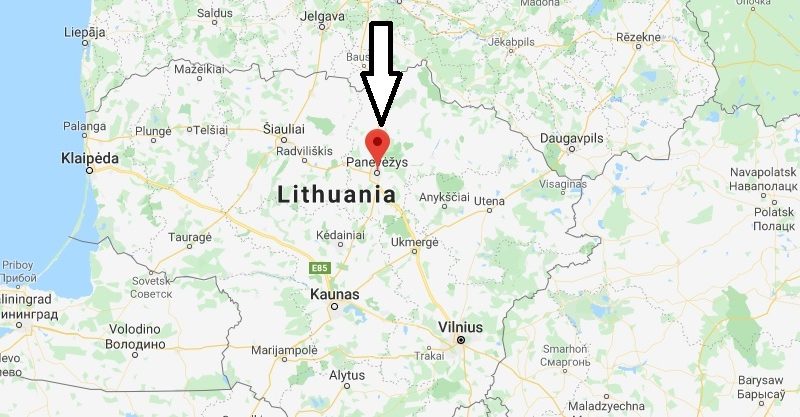 Where is Panevezys Located?

The city of Panevezys with approximately 113,000 inhabitants, is situated on the river Nevezis, between Vilnius (130 km) and Riga (150 km), the motorway “Via Baltica”, linking Vilnius with Riga. Panevezys is the cultural and industrial centre in northern Lithuania and is characterised by a wide range of schools.

What Country is Panevezys in?

The oldest building in Panevezys is the court archive built in 1614. The exhibition of folk art has been on display here since 1972. Here you will find authentic objects, documents, coins, pictures of Country Estates, portraits of landowners and various coats of arms of the then nobility. The Museum of resistance to the Soviet occupation and the independent movement “Sajudis” and the Episcopal Cathedral are also worth a visit.
The Puppet Theatre in Respublikos Street is known throughout the country. In the summer months, the artists move with a colourful horse-drawn carriage across the country to delight the children in the surrounding towns and villages with fairy tales and legends from the Lithuanian people’s estate. Other attractions in Panevezys, the oldest narrow-gauge railway in Europe, and the beer from the brewery “Kalnapils”, which occupies in terms of popularity (behind “Svyturys” from Klaipeda), the second Position on the Lithuanian beer market are:.