Where is Kirov Russia? Map of Kirov | Where is Map
Skip to content 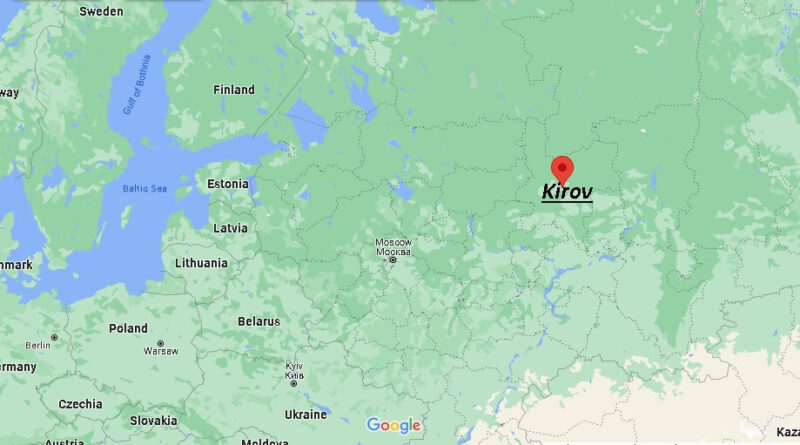 The Kirov region was formed on December 5, 1936. It is located in the north-east of the European part of Russia.

Kirov Region is located on the border of the Volga region, the Urals and the Russian North. This is the only region in Russia that borders with 9 subjects of the Russian Federation. The area of the territory is 120.4 thousand square kilometers, the population is about 1.5 million people. 72 percent of the region’s population lives in cities and urban–type settlements, 28 in rural areas. The population density is 11.9 people/km2. The main population is Russians – 91.8%, Mari – 2.6%, Tatars – 2.2%, Udmurts – 1.4% and others.

Where in Russia is Kirov?
Is Kirov in Siberia?
In what year was the city of vyatka renamed to Kirov?
Where do most Russian live in Russia?