Where is Kennebec Maine? What cities are in Kennebec | Where is Map
Skip to content 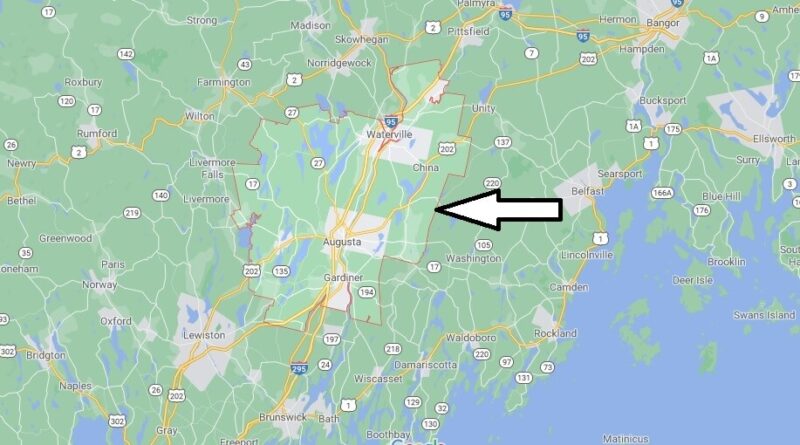 Where in Maine is Kennebec County?