Where is Kachemak Bay State Park? | Where is Map
Skip to content 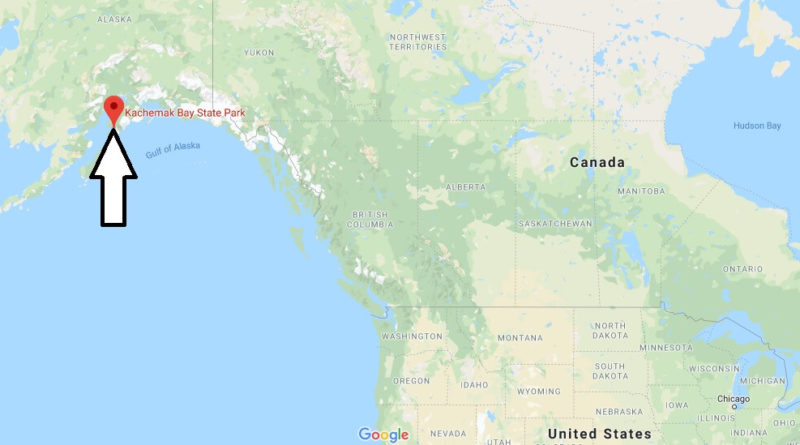 Where is Kachemak Bay State Park?

The main attraction in this wildly romantic natural landscape are the Harding Ice Field and the up to 1300 meters high mountain peaks, between which glaciers roll down. The coast surprises with hidden caves, bays and lagoons. The tide leaves starfish, crabs and other marine animals on the shore. The pebble beaches are a real treasure trove for Shell seekers, you can pick tons of mussels from the sea-washed rocks.

Kachemak Bay State Park is a garden of Eden for animals. Whales, sea otters, seals, dolphins and schools of salmon feel at home in the lagoons and coastal waters. The rivers and streams are home to countless king salmon that congregate at Halibut Cove Lagoon in May and June, while Pink salmon arrive at Humpy Creek in July and August. Visitors to this Region can observe a variety of seabirds, such as pagan divers, as well as numerous native bird species such as Marbled Murrelets, Common Murres or Pigeon Guillemots. Gull Island at Halibut Cove is home to over 12,000 seabirds.