Where is Canada? Located in The World? Canada Map | Where is Map
Skip to content 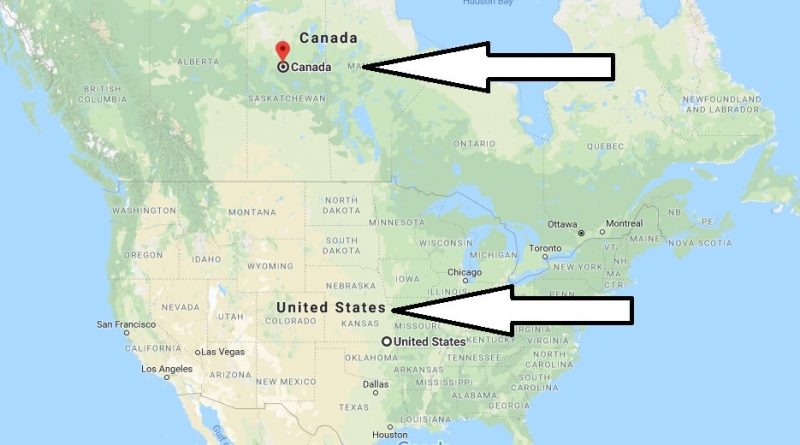 Where is Canada? / Where is Canada Located in The World? / Canada Map – Canada is a country in the northernmost part of the North American continent. Canada has a total area of 9,984,670 square kilometers. It is the second largest country in the world in terms of its surface area.

The official language of the country is English and French. Canada has the freedom of thought and belief, and the majority of the country’s population is Christian. About 23 percent of the country is made up of people who do not believe in any religion. It is suitable for all seasons to visit Canada, an important tourist destination. There are direct and transfer flights from all the cities of America to Ottawa, the capital of Canada.