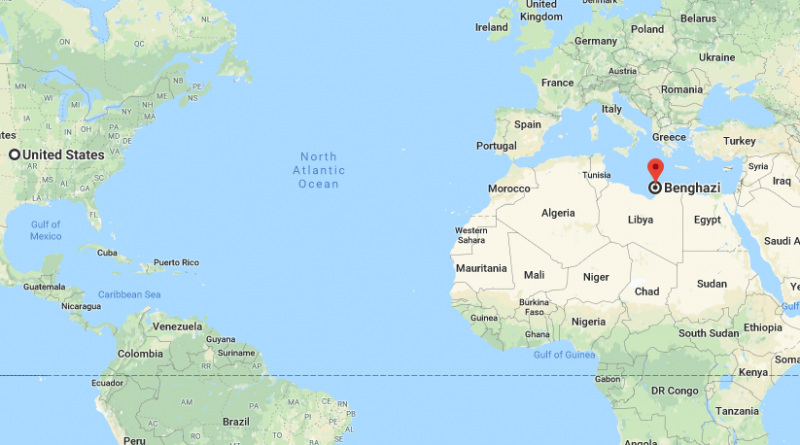 Where is Benghazi? – Benghazi is the second largest city in Libya after Tripoli. The city is densely populated and is one of the financial (here is the port, which is the largest share of trade in the region) and cultural centers of the country.

Benghazi can be named as a centuries-old city, since it was founded in 347 BC. For all the time of the city’s existence it was ruled by Greeks, Romans, Byzantines, Arabs, Turks and even Italians. All the peoples left behind some monuments, and in Benghazi there is still a large area of ​​archaeological excavations.

In Benghazi there are many interesting sights, however the tourist infrastructure here only begins to develop.