Where is Area 51? Located On The Map | Where is Map
Skip to content 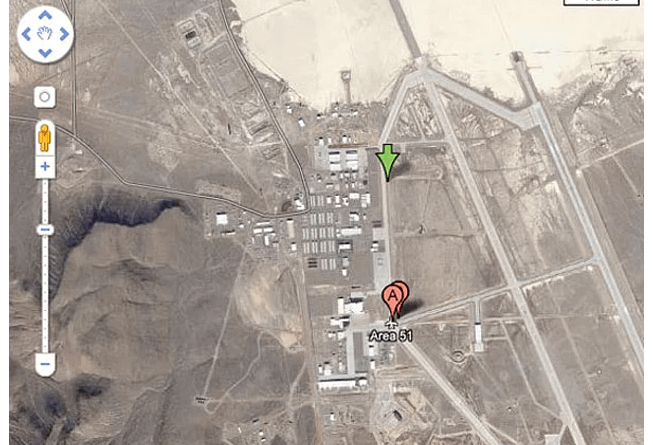 Where is Area 51? – Allegedly, UFO dropped in Roswell in 1947. Then, Thanks to acquired technologies from UFO, made different technologies such as laser guided missile, infrared ray etc.

According to some conspiracy theorists, It made to there such as time travel and irradiation experiments. Area 51 is from 153 km. north of Las Vegas and around Nevada test site and Nellis Air Force. The land it is in 76 km square. When you take a photo, you can see only several hangars and various small structures. But, it is well-know that there are very important and weird compleks in underground.

After 66 years, speculation came out related to area 51. USA is officially announced that the base area really exists. CIA is published one report. And They answered some questions. Why base exist? Why it was established? What are its functions?