Where is Abbotsford, Canada? Map of Abbotsford | Where is Map
Skip to content 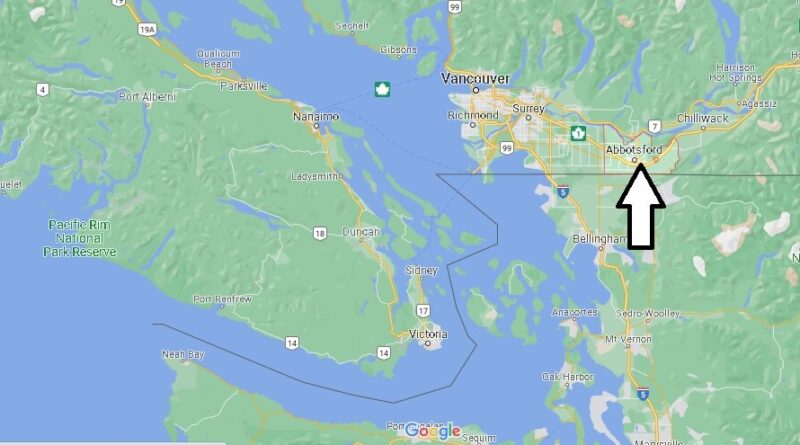 Abbotsford is a Canadian city located in the Fraser Valley in the province of British Columbia, adjacent to the Greater Vancouver Regional District. It is the fifth most populous municipality in British Columbia and number 37 in Canada, with a population of 133,497 (2011).