Where is Kalininskiy, Russia? Map of Kalininskiy | Where is Map
Skip to content 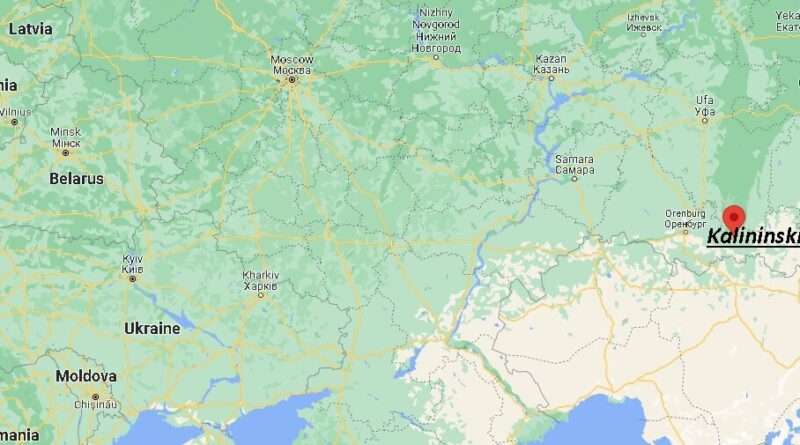 Kalininsky district is located in the south-west of the Krasnodar Territory and is 75 kilometers away from its center. Adjacent to it are the lands of Primorsko-Akhtarsky, Dinsky, Timashevsky, Slavyansky, Krasnoarmeysky municipalities. The administrative center is located in the village of Kalininskaya. The district includes 8 rural settlements, where there are 27 settlements.

The main part of the territory is occupied by agricultural land, arable land, including irrigated. More than half of the district is occupied by fertile chernozem soils – valuable natural resources. The area is not deprived of natural reservoirs. The main river is considered to be the Ponura. In addition to it, water resources include estuaries, lakes, streams. The local subsoil is rich in brick clay, gas deposits, sand reserves. Inland reservoirs abound with rams, carp, carp, pike, walleye.