Flag of Texas | Where is Map
Skip to content 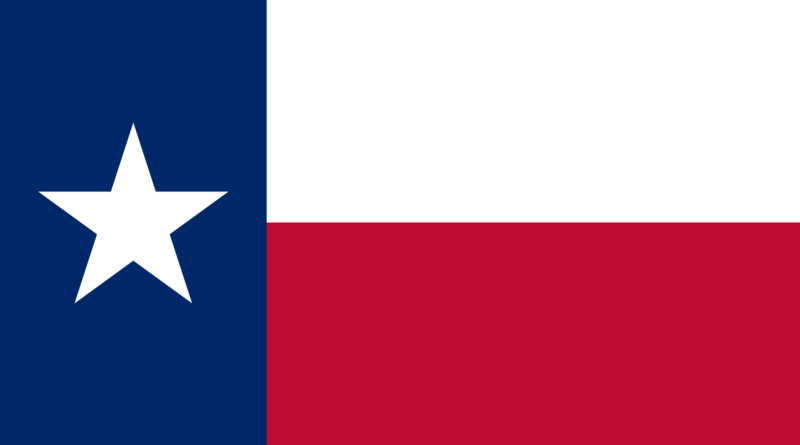 Texas is the second most populous and second largest state in The United States. It is also the largest province geographically.

Texas has an international border with Mexico‘s States of Chihuahua, Coahuila, Nuevo León, and Tamaulipas to the South. It borders the states of New Mexico to the west, Oklahoma to the North, Arkansas to the Northeast, and Louisiana to the East. There are 254 cities in Texas.