Flag of Nepal | Where is Map
Skip to content 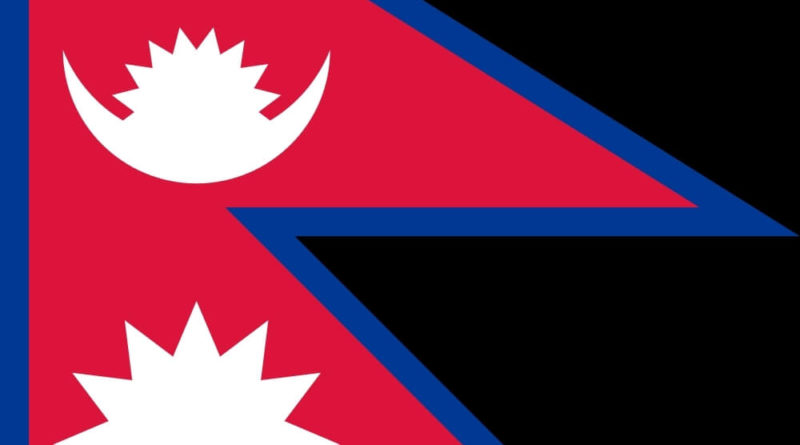 Nepal is a state located on the southern slopes of the central Himalayas. It forms an elongated rectangle, about 700 km in length from East to West and an average width of 125 km. It is bounded on the North by Tibet and on the other three sides by India (on the East by Sikkim, on the South by Bengal, Tirhout and Aoudh, on the West by Kumaon).

It is a federal republic, administratively divided into 14 zones (anchal) : Bagmati, Bheri, Dhawalagiri, Gandaki, Janakpur, Karnali, Kosi, Lumbini, Mahakali, Mechi, Narayani, Rapti, Sagarmatha and Seti. The capital is Kathmandu (Kathmandu).
Nepal is estimated to have an area of 147.181 km2 and a population of just under 28.6 million (2009).