Flag of Oman | Where is Map
Skip to content 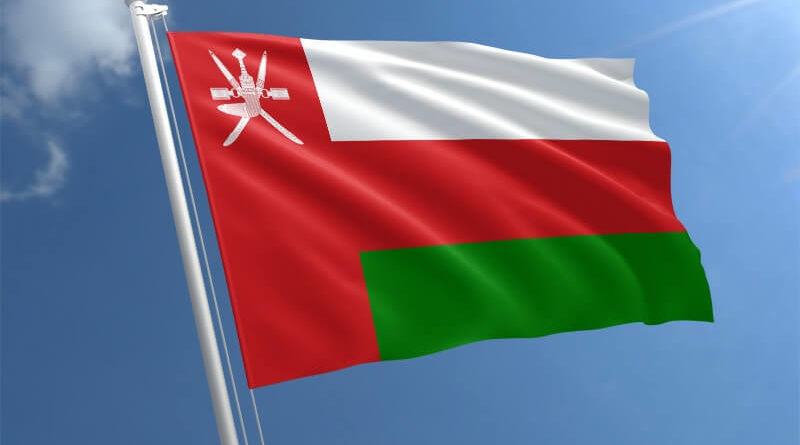 The Sultanate of Oman is a state in South-Western Asia (Arabian Peninsula). It is bordering the Gulf of Oman and the Arabian Sea (Indian Ocean) and has borders with the United Arab Emirates, Saudi Arabia and Yemen.
Human activity extends mainly along the shore for 700 km from the Ras and Hadd, the southeast corner of the peninsula, to Ras Mesandoum, on the Strait of Hormuz. This coastal strip, dominated by the mountains of Jebel Akhdar which exceed 3000 m, is divided into the countries of Ras and Jebel, Kalhat, Bauatin or Batna, Jebel Akhdar, Dahira, Sour, Jailan.