Flag of Liberia | Where is Map
Skip to content 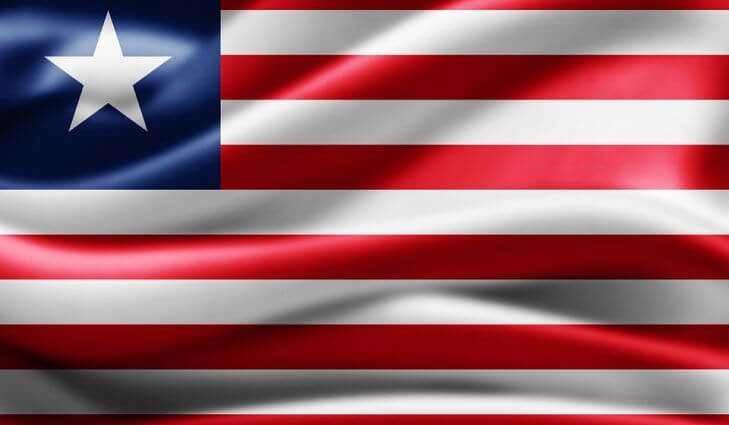 Liberia is a state in West Africa, bordering the Atlantic Ocean (at the western end of the Gulf of Guinea) and bordering Sierra Leone, Guinea and Côte d’ivoire. From the point of physical geography, the country (111.370 km2) is divided into two parts, the coastal plain (former seed Coast) and the interior rolling plateaus, which rise towards Guinea and Côte d’ivoire. The equatorial forest covers these two areas.