Flag of Libya | Where is Map
Skip to content 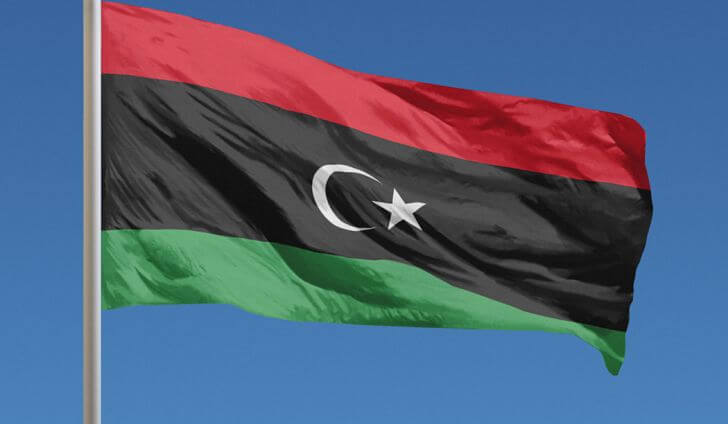 Libya is a state in Northern Africa, most of which is desert and belongs to the Sahara. Bordering the Mediterranean Sea, the country borders Tunisia, Algeria, Niger, Chad, Sudan and Egypt. With an area of 1.76 million km2, Libya has 6.7 million inhabitants (2012).