Flag of Ghana | Where is Map
Skip to content 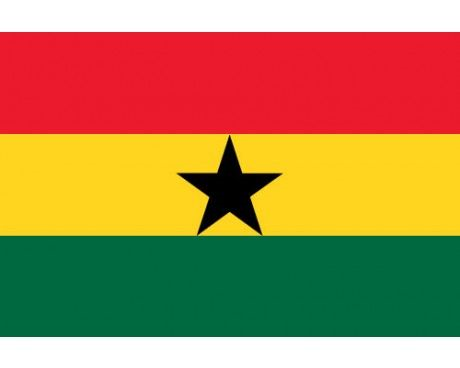 Ghana is a state in West Africa, bordering the Atlantic (Gulf of Guinea) and bordering the West with Côte d’ivoire, the North with Burkina Faso, and the East with Togo.