Wo liegt Kamtschatka | Where is Map
Skip to content 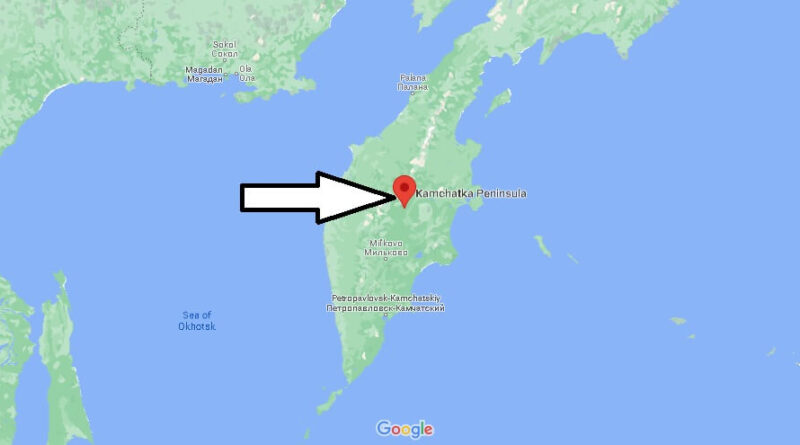 Where is the Kamchatka Peninsula located on a world map?

For the most part, the Kamchatka region is located on a peninsula about 1,200 kilometers long in the Russian Far Eastern Federal District, the easternmost of the seven federal districts of the largest country on Earth. The peninsula is surrounded by the Pacific Ocean and its marginal seas, the Bering Sea and the Sea of Okhotsk.

The capital of the region is Petropavlovsk-Kamchatsky, a coastal city located in the southeast of the vast peninsula in the Avacha Bay.

The largest city of Kamchatka has an international airport, which you can only reach from Germany with a stopover. The flights to your faraway destination are admittedly not a bargain – between 400 € and 800 € you should take into account for the arrival and departure. The travel time is usually decisive for the airfare. While the flights are on average more expensive in the summer, you can save in the winter months – provided that the temperatures of up to -40 ° C do not scare you off. By the way, until 1990, the peninsula was a military restricted area, in order to enter it, a separate permit was required. This is different today – as long as you have a valid visa for Russia, you can easily travel to the remote region.

Where is Kamchatka volcano located?

Does anyone live in Kamchatka?

Where is the largest Russian submarine base?