Where is Varanasi India? Map of Varanasi | Where is Map
Skip to content 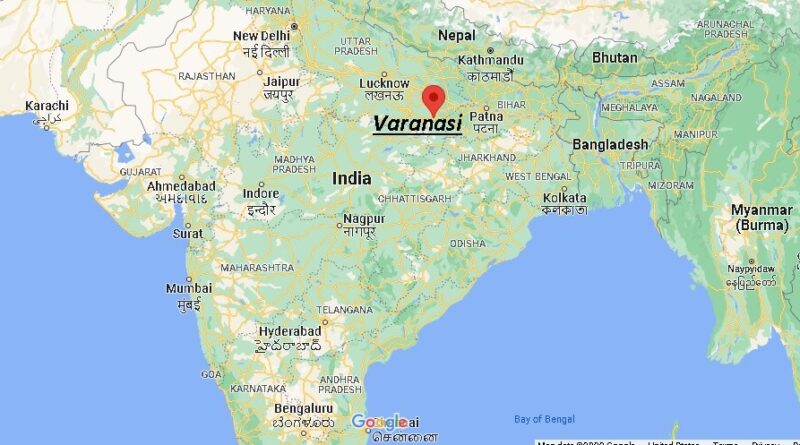 Varanasi in India, known in Spanish as Varanasi, the sacred city of India par excellence, located on the banks of the sacred river Ganges in the Uttar Pradesh region. It is one of the oldest cities in the world and the most revered by Hindus; the place in whose river, the Ganges, the ashes of those who have just died are scattered, with the belief that the sacred waters of the Goddess Ganga will free them from the eternal cycle of death and reincarnation.

Where in India is Varanasi?
Why is Varanasi so special?
Is Varanasi poor?
What language do they speak in Varanasi India?