Where is Tibet? Located on Map of China, Asia and World | Where is Map
Skip to content 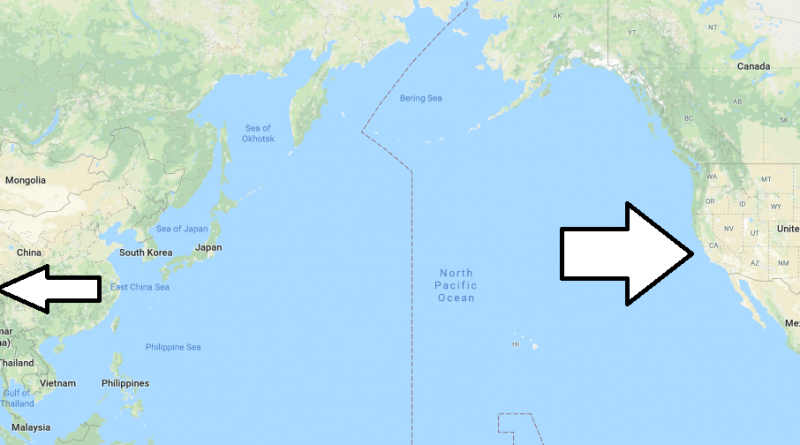 Where is Tibet? Located on Map of China, Asia and World – Tibet is the only autonomous region of China. Tourists are attracted by its mystery and amazing beauty of nature. The indigenous population professes Buddhism; therefore, Tibet is regularly visited by thousands of pilgrims from all over the world.

Where is Tibet? The space from India to China occupies the Tibetan Plateau. Tibet, located here, borders on many provinces and states: Nepal, India, Burma.

And to find out where Tibet is located, it’s enough to remember about the Himalayas and the highest mountain in the world – Jomolungma, which got another name – Everest. To conquer this peak, tourists come from all over the world. By the way, it is the territory of Tibet that gives birth to many large rivers of Asia.