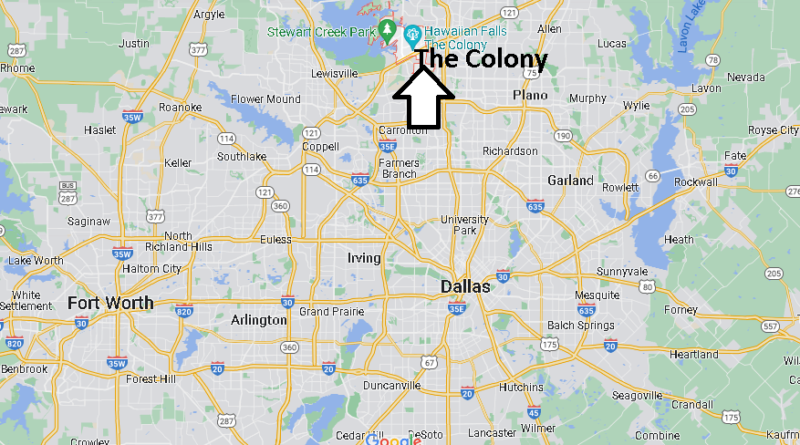 DALLAS, Texas.- Families in North Texas have a new activity to enjoy a panoramic view of several cities, including The Colony and Frisco.
The Grandscape Ferris Wheel opened to the public on the afternoon of September 10 at 5,752 Grandscape Blvd. in the Colony.