Where is the Alamo? Located in San Antonio | Where is Map
Skip to content 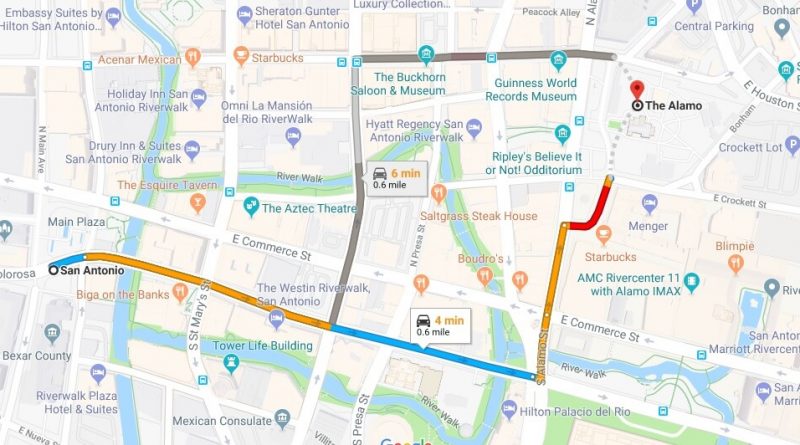 Where is the Alamo? Located in San Antonio – Alamo, once called the Mission of San Antonio de Valero – a mission-fortress built by the Spaniards in the 18th century to work with converts to Catholicism Indians and to protect them from the more ferocious tribes. It is located in the city of San Antonio, Texas and serves as a kind of business card of the city.

Where is the Alamo?

The “Battle of the Alamo” Museum highlights one heroic page in history during the Texas revolution. Heroic resistance of 200 rebels against 2,5 thousand army remained in the memory of descendants.

Alamo became a symbol of Texas independence. Every year, the museum has more than 2.5 million people. Most of them schoolchildren, visiting the museum is part of the patriotic education of youth.

Where is San Antonio, TX?