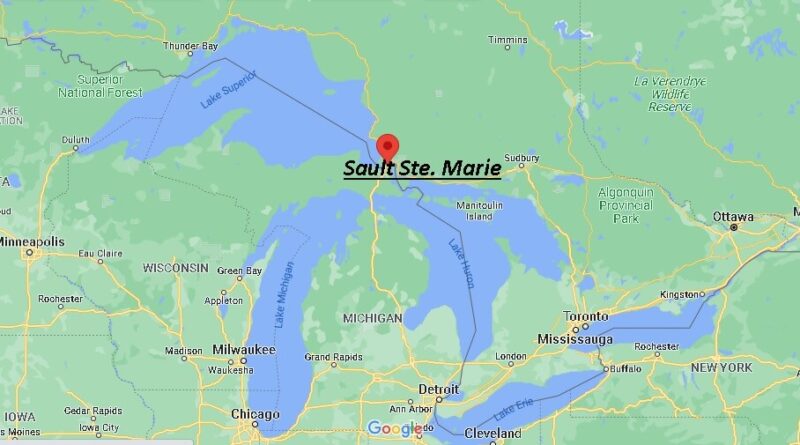 Sault Ste. Marie is a town on the river St. Marys in Ontario, Canada, near the U.S. border. UU. And Canada. It is the seat of the Algoma District and the third largest city in northern Ontario, after Sudbury and Thunder Bay.

To the south, across the river, are the United States and the city of Sault Ste. Marie, Michigan. These two communities were a city until a new treaty after the War of 1812 established the border between Canada and the United States in this area on the Santa Maria River. In the 21st century, the two cities were joined by the International Bridge, which connects Interstate 75 on the Michigan side, and Huron Street (and former Ontario secondary highway 550B) on the Ontario side. Boat traffic on the Great Lakes system bypasses the Saint Mary rapids via the American Soo Locks, the world’s most active canal in terms of tonnage passing through it, while smaller recreational and tourist boats use the Canadian Sault Ste. Marie Canal.