Where is Niamey? What Country is Niamey in? Niamey Map | Where is Map
Skip to content 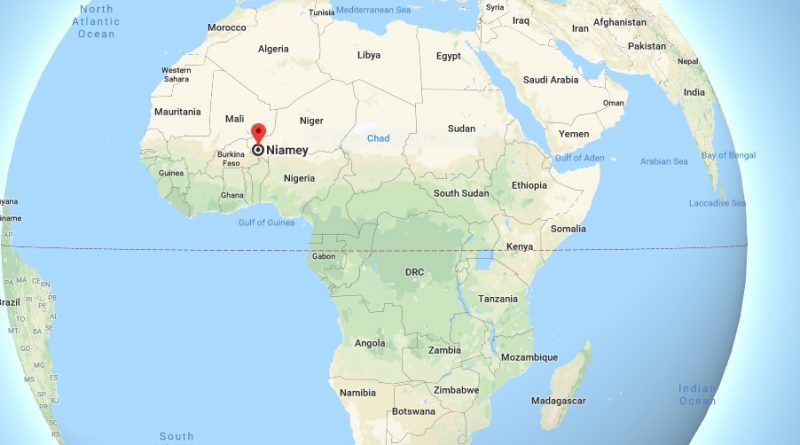 These are the main places to visit in the city of Niamey. The Great Mosque Gaddafi built as a gift to Niger, Maorey Cathedral, the largest church in the city, French Cultural Center with a large library, cafeteria and language course across the National Museum, Oumour Ganda Cultural Center, niyamey Hippodrome, Niyamey National Museum, Niyamey Zoo and Boubon Island with its magnificent nature.

City of Niamey has a warm and dry climate. The best time to visit the city is between October and may. There are flights from America to the city of Niamey.