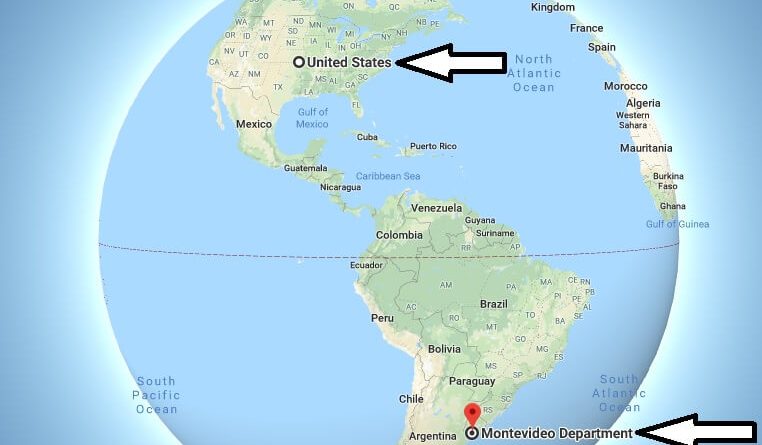 Montevideo is located in the south of Uruguay. It is also located in the north of Rio De La Plata Bay where the Urugay River and Prana River merge into the sea.

The city of Montevideo dominates the steppe climate. The best time to visit the city is between June and August, where the winter season takes place. Transportation is provided directly from America to Montevideo.