Where is Mar a Lago? in Florida | Where is Map
Skip to content 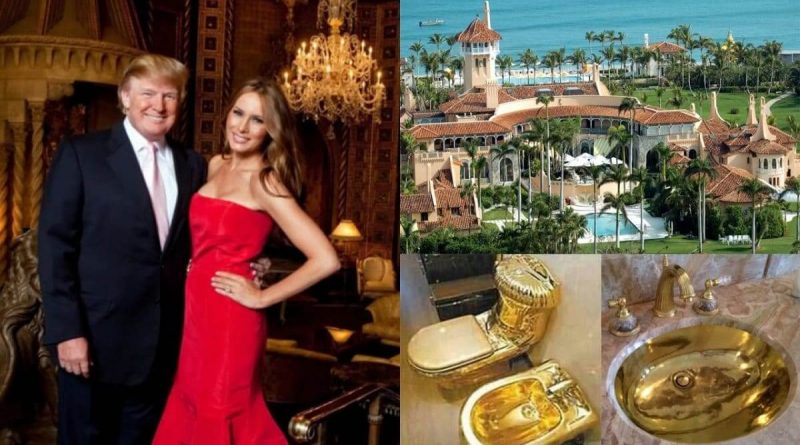 Trump’s estate in Palm Beach, Florida, was well-known to the public. Initially, the mansion was built by the heiress of the famous American company for the production of cereal for breakfast.

Where is Mar a Lago?

Trump acquired real estate for almost $10 million in 1985. Trump lived in this house for 10 years, and now the house has become a guest club – a fantastic place to relax those few who can afford it. In addition, various meetings and charity evenings are held on the grounds of the estate.