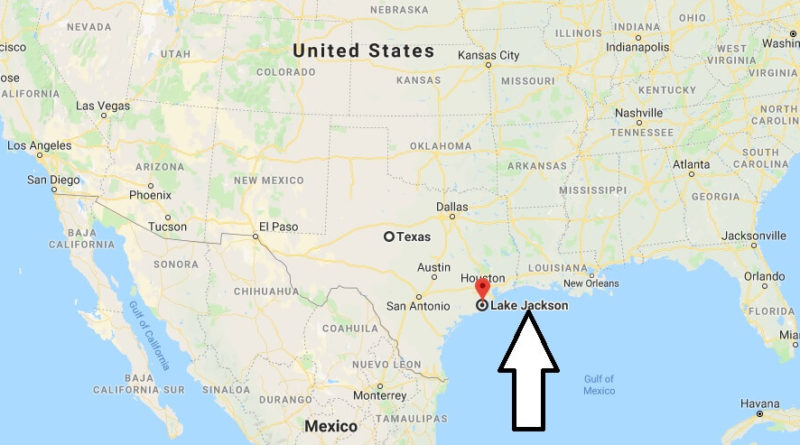 Where is Lake Jackson, Texas?

The described area includes the Counties (districts) Brazoria and Matagorda with the cities of Lake Jackson, Angleton, and Bay City. It is located in the southeastern part of Texas.

What County is Lake Jackson?

Lake Jackson is a very young Town. It was built as a planned city in the 40s of the 20th century, in addition to a work of the Dow Chemical. In 1944, the factory settlement was declared a city. Today, Lake Jackson is one of the most prosperous cities in Texas.