Where is Harrogate Located? Map of Harrogate | Where is Map
Skip to content 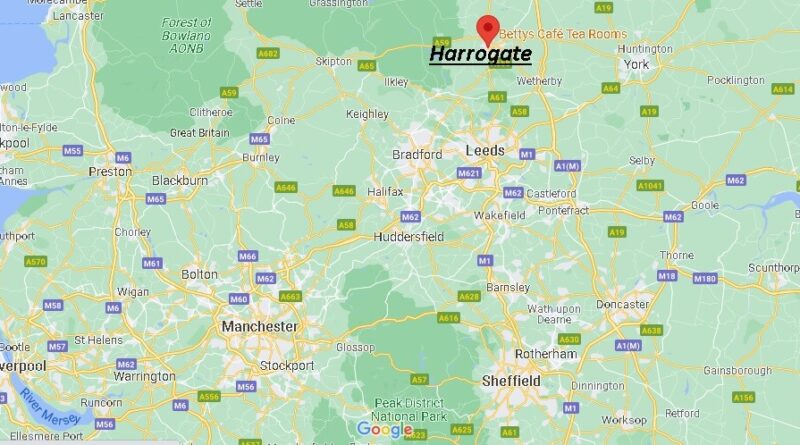 Often named as one of the best and happiest places to live in England, Harrogate is a cultured spa town in Yorkshire.

From the eighteenth century, Harrogate was frequented by aristocrats, industrialists and even a tsarina, who came to take the waters, rich in sulfur, iron and salt.

Harrogate has one of the four gardens of the Royal Horticultural Society, and in the surrounding valleys are castle ruins, stately homes, and millstone rock formations carved into surreal shapes by wind, water, and ice.