Where is Gyor Located? What Country is Gyor in? Gyor Map | Where is Map
Skip to content 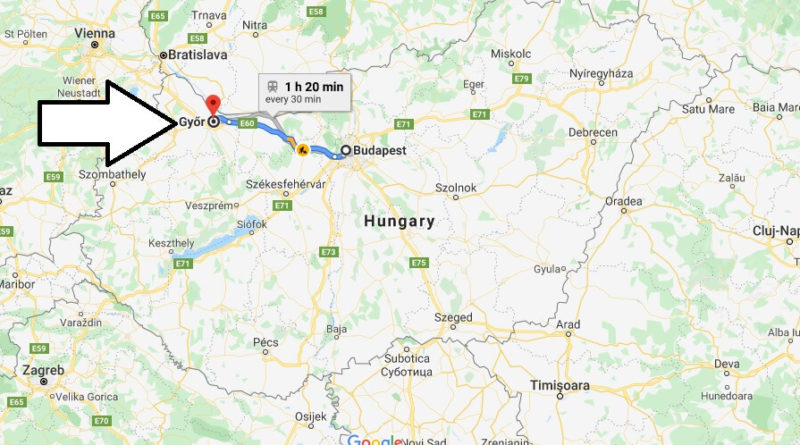 Where is Gyor Located?

The Hungarian city of Györ in the north-west of the country was even built on the banks of Three Rivers, giving it, among other things, the title as a city “where the rivers meet”.  Rivers have always had an appeal in the construction of settlements and cities, as they could be used not only economically but also culturally.

The varied history of the city has ensured that Györ is today not only one of the economic centers of Hungary, but also the place of numerous sights visited and admired annually by thousands of guests. With its proximity to large forests and natural areas, Györ can also be described as a city of “symbiosis between nature, culture and economy”.

What Country is Gyor in?

Unlike many other cities in the country, Györ can look back on a history in which the city’s economy was almost fully flourishing. While the Romans already had a settlement called Arrabona in the place of today’s town, a new Hungarian Settlement was founded after the Hungarian conquest, which was already recognized as a documented City at the end of the 13th century. In the 16th century, the medieval town turned into a single fortress to withstand the Ottoman Invasion and to protect cities such as Vienna.

What country is Gyor in?
What is Gyor famous for?
How do you pronounce Gyor?
How populous is Győr?
What should we do in Budapest?