Where is Grimsby England? Map of Grimsby | Where is Map
Skip to content 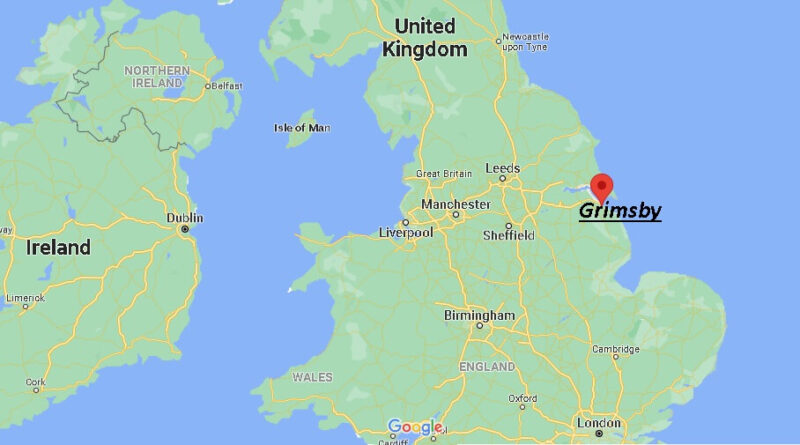 In the 1950s Grimsby was the largest fishing port in the world.

This came after more than a century of constant expansion, leaving the city’s piers with gigantic monuments such as the Victoria Mill and the Grimsby Pier Tower.

It is sobering to think that thousands of men have lost their lives on fishing expeditions from this port.

Even if the industry has contracted since the Cod War (1958-1976), fishing is intertwined with Grimsby’s personality, and the food industry remains a large employer.

Grimsby is adjacent to the Victorian spa of Cleethorpes.

So, while you can enjoy the details of the North Sea fisheries, there is a more elegant town with a beach, pier and waterfront gardens just a couple of train stops away.