Where is Fort Frederica National Monument? | Where is Map
Skip to content 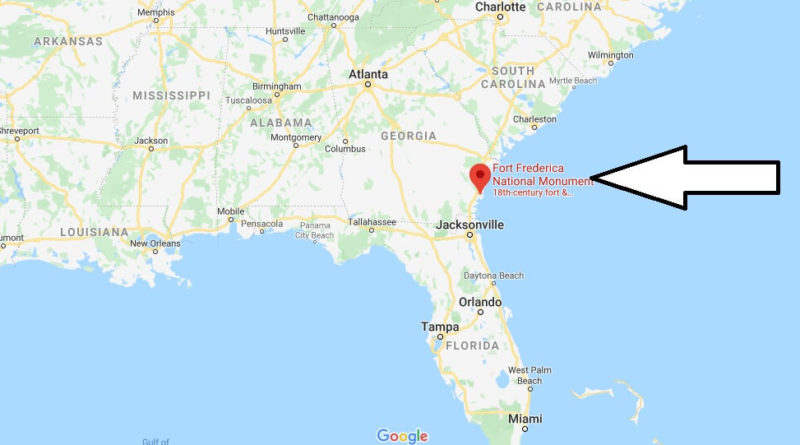 In the early 18th century, the Land between British South Carolina and Spanish Florida was disputed territory. This country – today’s Georgia – was in the midst of the centuries-old Conflict between Spain and England.

Fort Frederica was built in 1736 by James Oglethorpe to protect the southern border of his new Georgia colony. Settlers from England, Scotland and the German Empire came to Frederica to support this enterprise. The Spanish attempt to regain control of St. Simons Island failed. Later, the garrison was withdrawn from Fort Frederica and the city fell into disrepair. Today, parts of the fort are archeologically secured.