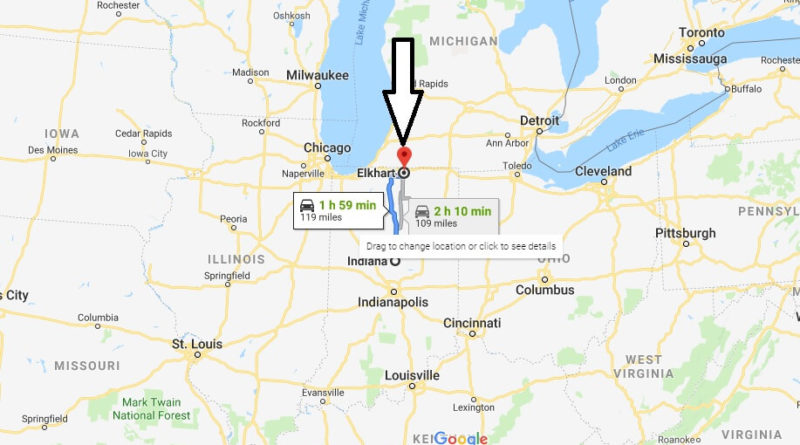 Where is Elkhart, Indiana?

The area described here includes Elkhart, Kosciusko, LaGrange and Noble Counties with the towns of Elkhart, Goshen, LaGrange and Warsaw. It is located in the Northern part of Indiana.

Where is Elkhart, Indiana?

In Elkhart, the market of manufacturers of leisure vehicles is concentrated. Mechanical engineering and pharmaceutical industries (including a subsidiary of Bayer AG) are also found. Many traditional Amish still live in the surroundings of LaGrange. There are several lakes in the vicinity of Warsaw. The city is home to several companies that manufacture orthopaedic appliances.