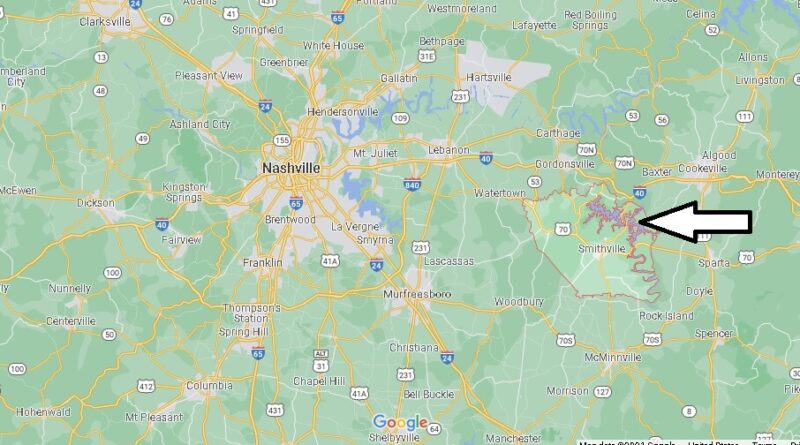 What Cities are in DeKalb County

(Cities : Alexandria, Dowelltown, Liberty, Smithville) DeKalb is an American County in Tennessee. DeKalb county has a population of approximately 18,72 thousand. DeKalb is located in the state of Tennessee in the United States.

Who is DeKalb County Tennessee named after?

In what county is Smithville TN?