Where is Croydon United Kingdom? Map of Croydon | Where is Map
Skip to content 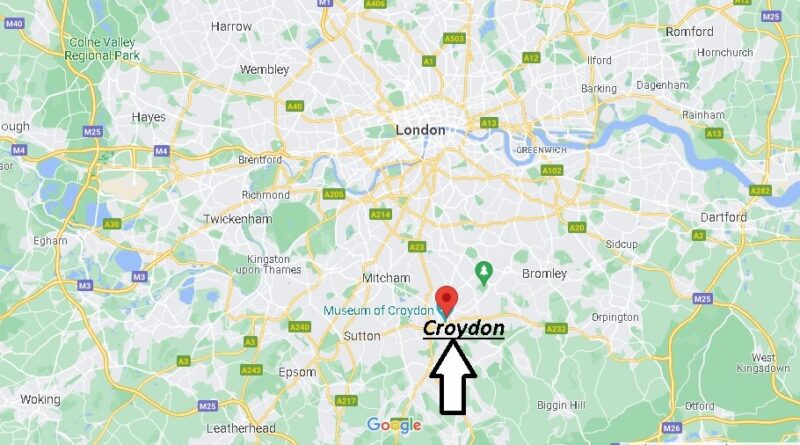 Croydon, an outer borough in London, England, on the southern edge of the metropolis. It is located in the historic county of Surrey. The current borough was established in 1965 by the merger of the former county borough of Croydon and the adjacent borough of Coulsdon and Purley.