Where is Chile? What Country and Continent is Chile? | Where is Map
Skip to content 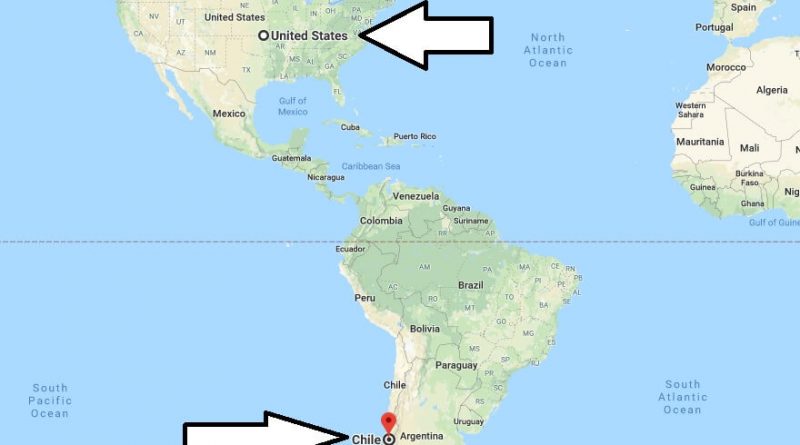 Where is Chile? What Country and Continent is Chile? – Where is Chile? / Where is Chile Located in The World? / Chile Map – Chile is located in South America and is an American country. Argentina in the east of Chile, Bolivia in the northeast, Peru in the North. Chile is bordered by the South Atlantic Ocean and the South Pacific Ocean.

Santiago is the capital of Chile. The official language of the country is Spanish. Besides Spanish, English, German and local languages are also spoken in the country. The majority of the population of Chile is believed to be Catholic. The country’s currency is the Chilean pesos.

Climate varies by region in Chile. Arid climate prevails in the north of the country. In places close to the desert of Atacama, there is hardly any rain in the year. The south of the country is very rainy. It is preferable to visit the country between the months of December and March. Chile doesn’t want a visa from American citizens. Direct transportation is also provided from the United States.