Where is Chalkida Located? What Country is Chalkida? Chalkida Map | Where is Map
Skip to content 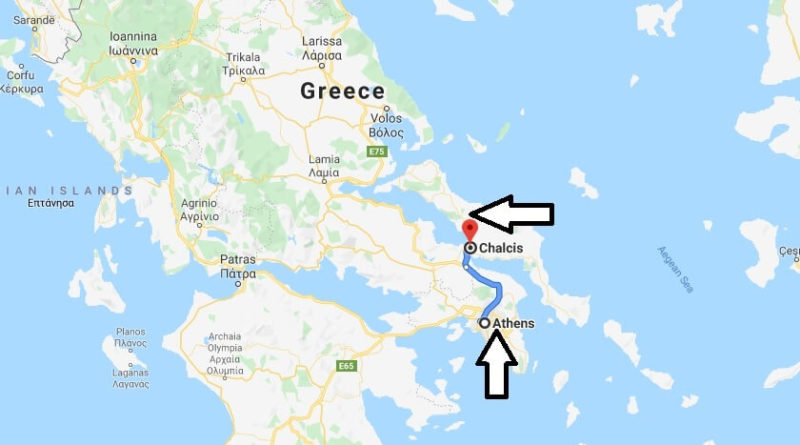 Where is Chalkida Located?

Chalkida is situated on the long, narrow island of Evia, but you don’t need to get into a boat. Instead, they lead two bridges from the mainland here. The magnificent new suspension bridge is imposing, but the real magic of the place will be felt when you drive across the Old Bridge. The water that passes under the bridge changes direction every six hours.

What Country is Chalkida?

Chalkida is the largest city of Evia, and, with 60,000 inhabitants, is one of the 10 large cities of Greece. It is the capital of the island and seat of the self-government of the same name state district trade and industry centre Euboeas. Euboea’s capital, Chalkis, had been since ancient times, with their location, namely, where it comes from Voetia to Euboea, a key position. The importance of their location, combined with the fertility of their environment, have made Chalkis the focus for life and the economy Euboea’s!