Where is Camden, New Jersey? What County is Camden? Camden Map Located | Where is Map
Skip to content 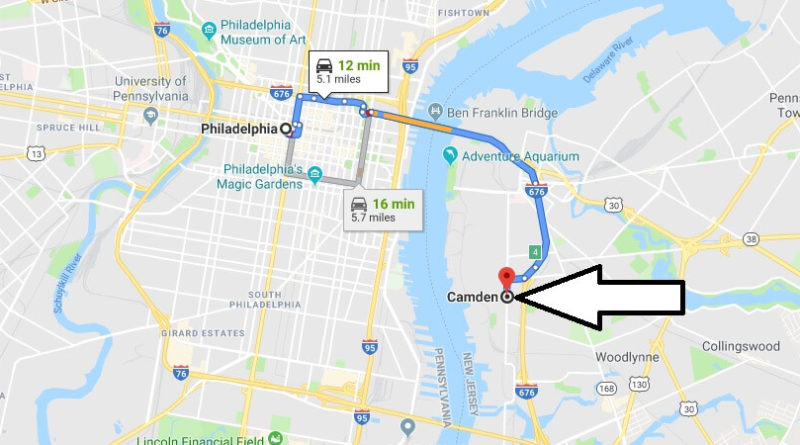 Where is Camden, New Jersey?

The area described here includes the counties Camden, Burlington, Gloucester and Salem with the cities of Camden, Cherry Hill, Mount Holly, Mount Laurel, Salem and Woodbury. It is located in the southwestern part of New Jersey.

First and foremost, Camden is the Eastern continuation of Philadelphia in the state of New Jersey. According to an FBI study, Camden was the third most dangerous city in the US in 2002. In 2003 and 2004 the city even reached the top spot. It was not until 2005 that the number of murders fell significantly. However, there are also some important or at least curious sights here, such as the oldest log house in the USA in Gibbstown or the Matchbox Museum in Newfield. In this area there is also Berlin with the neighbouring West Berlin. Near Mount Holly you can even visit an Indian Reserve. Camden is one of the poorest cities in New Jersey, while Chery Hill is one of the most prosperous. Mount Laurel is one of the most prosperous places in the United States.