Where is Bhisho South Africa? Map of Bhisho | Where is Map
Skip to content 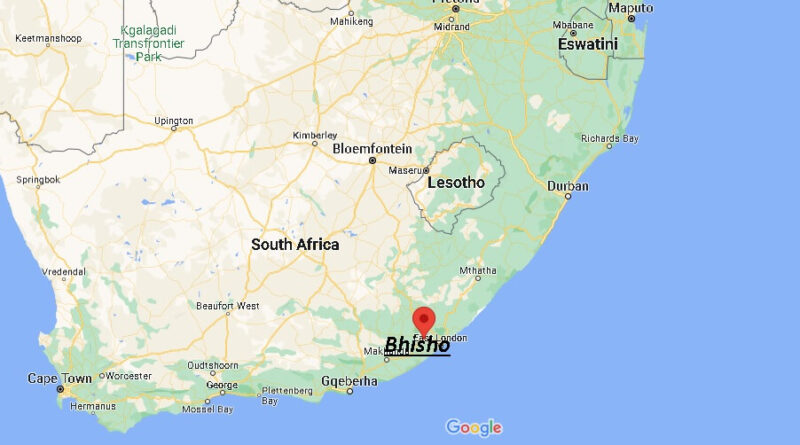 Which province is Bhisho?

Bhisho is the capital of the Eastern Cape province in South Africa. The Prime Minister’s Office, the Provincial Legislature and many other government departments are based in the city. The city , three kilometres from King William’s Town and 70 kilometres from East London, is also part of Buffalo City.

Is Bhisho a rural or urban settlement?
Where did Bisho massacre take place?
What is capital city of Eastern Cape?