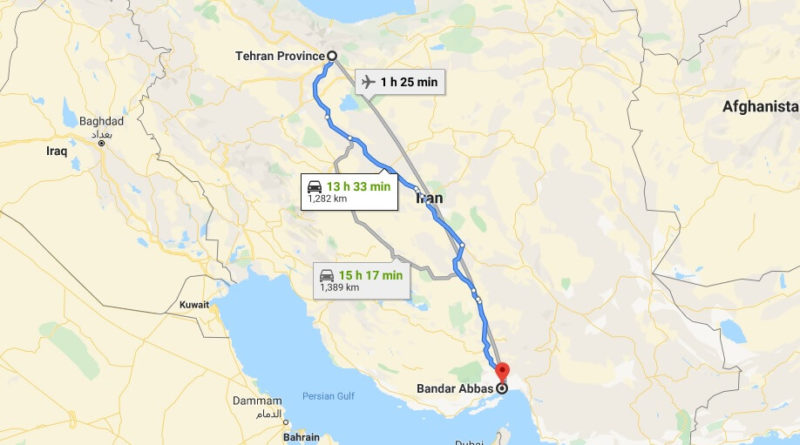 Where is Bandar ‘Abbas Located?

What Country is Bandar ‘Abbas in?

Bandar Abbas (“port of Abbas”) is one of the most important port cities of the Islamic Republic of Iran and capital of the province of Hormozgan in the south of the country on the Persian Gulf.

The city was named after Abbas I.. After the Islamic Revolution, the Name was not changed, but the name reference was directed to Abbas ibn Ali. Previously, the city was also known under the name of Hormirzad by Alexander and Gamron, a corruption of the Portuguese name. In 1612, Portuguese colonists called the city “Comorão”. In 1615, Abbas I succeeded in conquering the city, after which it was named after him.