Where is Aurora, Colorado? What County is Aurora? Aurora Map Located | Where is Map
Skip to content 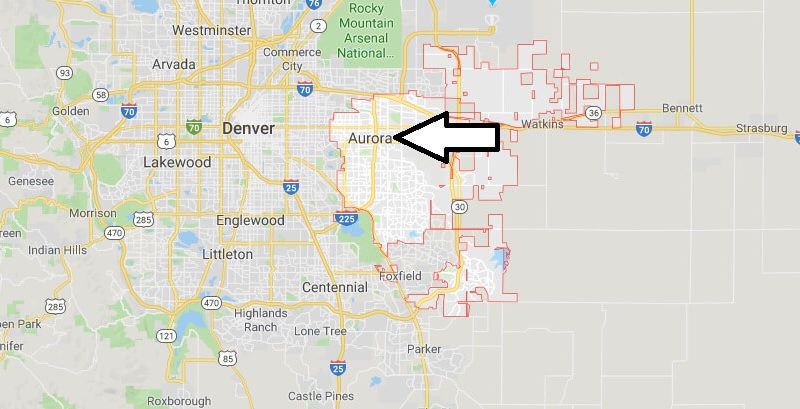 Where is Aurora, Colorado?

The area described here includes the Counties Arapahoe, Douglas and Elbert with the cities Aurora, Castle Rock, Englewood and Littleton. It is located in the Central part of Colorado.

The city of Aurora, located about 8 km east of Denver, owes its strong growth in recent years (between 1970 and 1980 it was the most growing city in the USA) to the military, especially the Buckley Air National Guard Base. Today, the city is also an important shopping area. Littleton gained dubious fame as the scene of the Columbine High School massacre in the nearby homonymous school, which, however, is located in a suburb (the inhabitants of Littleton attach special importance to this !). Castle Rock and Littleton are among the most prosperous cities in Colorado.