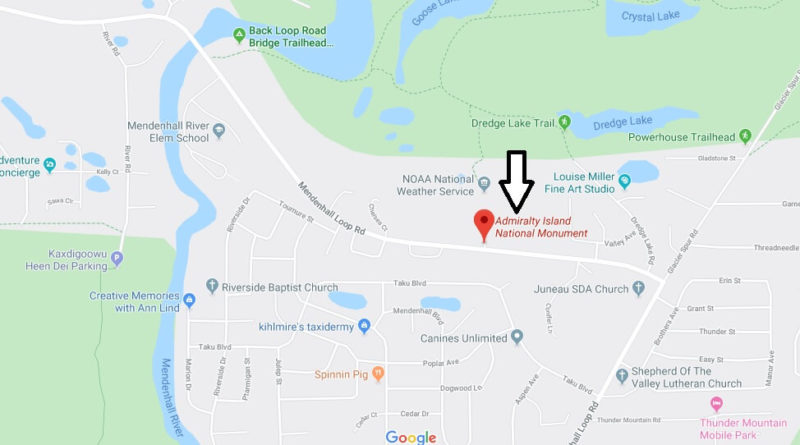 Where is Admiralty Island National Monument?

Admiralty Island is an island in the southeastern part of the U.S. State of Alaska. It is located in the Alexander Archipelago between the settlements of Juneau and Sitka and belongs to the ABC islands.

The island is about 56 km wide and 145 km long. The island was settled long ago by the Native Americans, the Tlingit. Today, Admiralty Island is home to only one permanently populated village, Angoon.