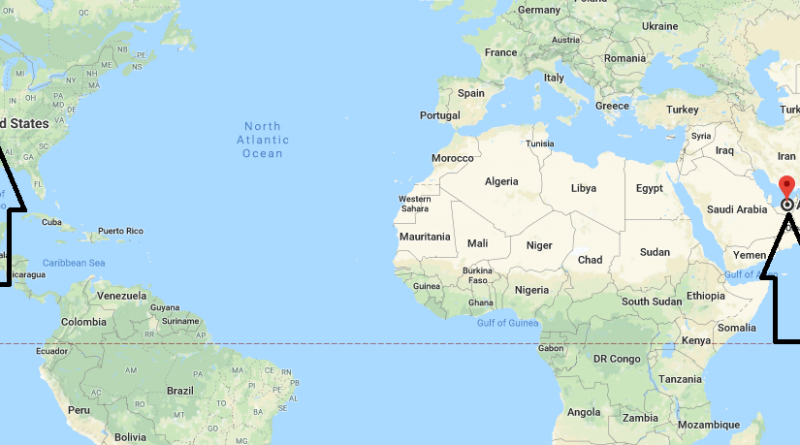 Where is Abu Dhabi

Abu Dhabi is the largest of the seven emirates, and at the same time the city, the capital of the country. Abu Dhabi for several years of successful trade in petroleum products has really turned into an unforgettable place, the greenest city on the entire coast of the Persian Gulf. Here, for today, many gardens and parks are equipped, thanks to which the air temperature here is a few degrees lower than in the surrounding desert.

Abu Dhabi is distinguished by a large number of high-rise buildings, tourist attractions and luxury parks. The city attracts travelers from all over the world by combining the traditions of the East and modern urban landscapes.