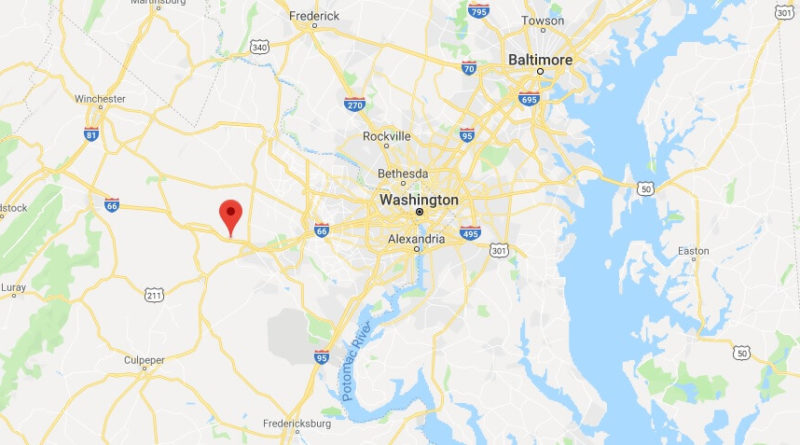 2 thoughts on “Where does Interstate 66 Start (Begin) and End”