What countries are in Isis? | Where is Map
Skip to content 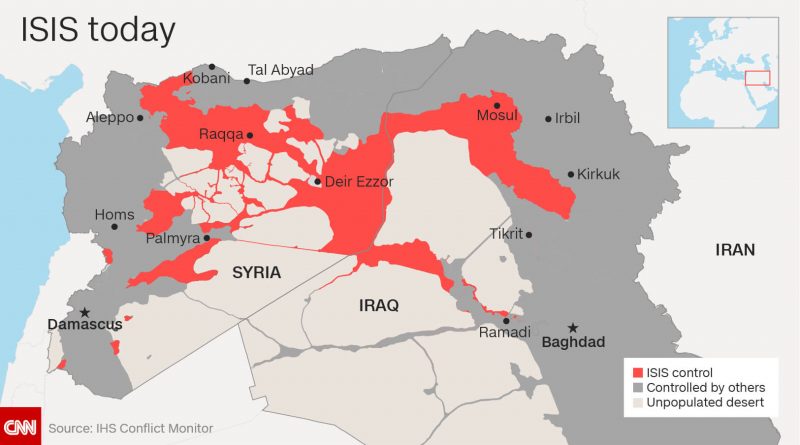 What countries are in Isis? – The Islamist terrorist group ISIS by many experts is considered the main threat to the world at present. This organization emerged as a separate cell of al-Qaeda, but then it became a completely independent force. Now it is the largest terrorist organization in the world.

The main arena for the actions of the Islamic state is the territory of Iraq and Syria. But the organization extended its influence to other countries. ISIS directly controls some territories in Libya and Lebanon. In addition, recently the group began to actively operate in Afghanistan. Leaders of the Nigerian terrorist group swore allegiance to the Caliph of the Islamic state. In addition, the IS has branches in Egypt, the Philippines, Yemen, and many other state entities.