Is Jamaica in Africa or America? | Where is Map
Skip to content 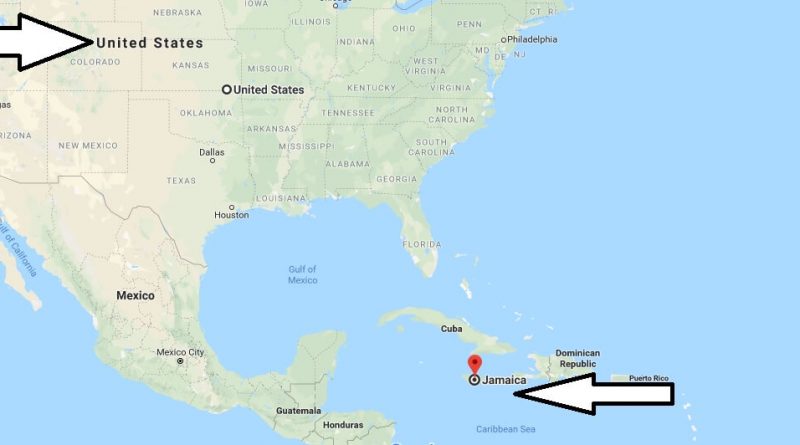 Do You Know Is Jamaica in Africa or America? – Jamaica is an island country in Central America and the Caribbean, located in the Great Antilles, south of Cuba. Jamaica is located on the west of the island of Hispaniola. The capital city of Jamaica is the city of Kingston, where the world’s seven largest natural harbors are located.

The official language of the country is English. In addition, the language of patois, a native language other than English, is also spoken throughout the country. Christianity is the most common religion in Jamaica, where many ethnic cultures come together. 61% of the country’s population believes in the Protestant denomination of Christianity. The country’s currency is Jamaican dollars. Jamaica is the third largest island in the Caribbean. There are many natural beauties in the country such as dry and wet limestone forests, rainforests, River coast forests, wetlands, rivers, meadows, coral reefs and caves.

Jamaica is an island country with its natural beauty. Jamaica is also where reggae music comes from. It has a tropical climate and has a warm and humid climate in Jamaica. In general, the country with the same temperature in every season is suitable for all seasons to visit. The most commonly used transportation option to reach Jamaica is the airline. There is a direct flight from America to Jamaica. You can fly from Cuba or Europe if you want.