Flag of Malaysia | Where is Map
Skip to content 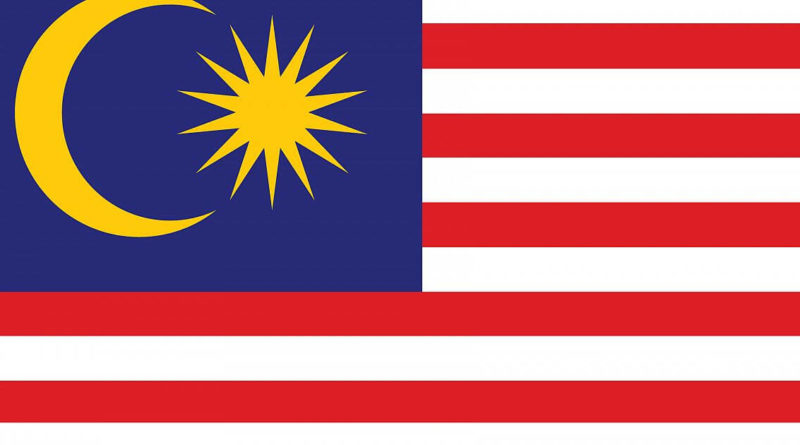 Malaysia is a state of Southeast Asia, consisting of the southern part of the Malacca peninsula, bordered to the North by Thailand, Sarawak and Sabah, a northwestern portion of the island of Borneo, shared with Indonesia and where Brunei forms an enclave, as well as some coastal islands in the South China Sea or the Strait of Malacca.